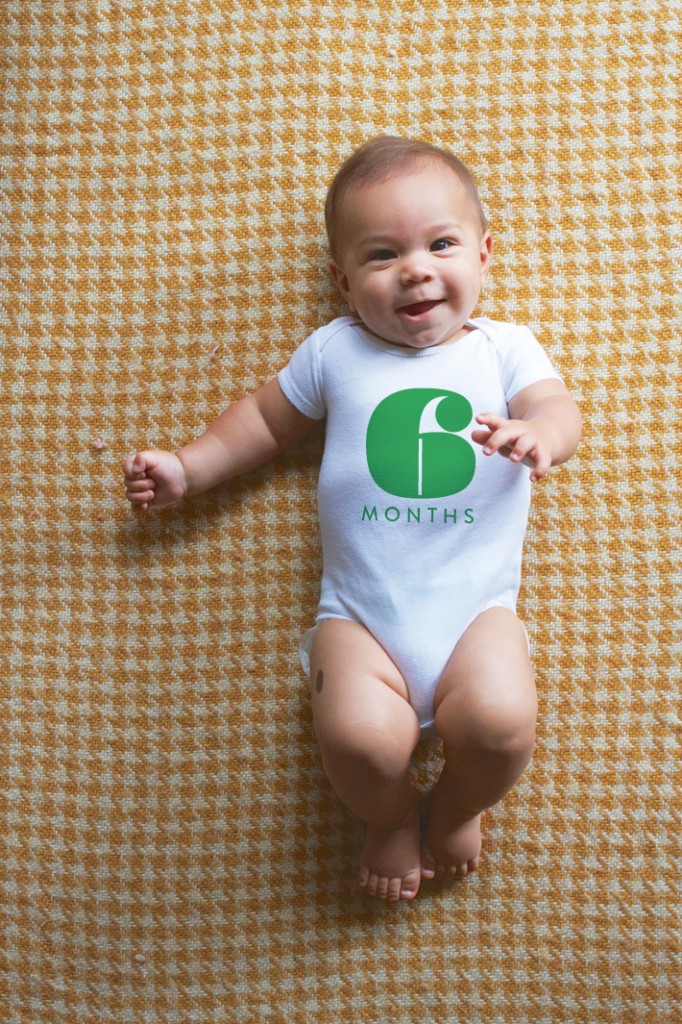 Half a year! Teddy, you’ve made it. Not only have you survived without any serious bodily injury, but I don’t think we’ve messed you up mentally really either. You love to challenge us — that’s for sure. You make a decision and you just go for it. Nothing is going to stand in your way!

You continue to show you absolute favoritism to our dog. Boone. Yes, Boone is your most favorite thing in the whole world. I never thought I would have to compete with the family dog, but both Dad and I struggle to get your attention if Boone is in the room. You laugh and screech hysterically whenever he enters the room.

You’re also loving food and crawling everywhere. I cannot turn my back for a second and there is absolutely no getting anything done while you’re awake. You require my complete attention now. It’s fun though. You are such a fun guy to hang out with. You love to explore things around the house. Your favorite thing right now is boxes, cords, and the laptop. That could have something to do with the fact that we moved this month, but I also think you love the computer because you get to talk to Grandma and Grandpa, Nana and Papa on the computer. You love them too, just not as much as Boone.

Teddy has had so many adventures this month. He had his first Halloween where he dressed up as a pilot and Boone dressed up as an airplane. We really wanted to do a family costume that was a bit more creative but between the move and Alex’s school schedule, there was just no way.I look forward to doing something awesome and creative next year! Not to discredit this year, because it was pretty stinkin’ cute. 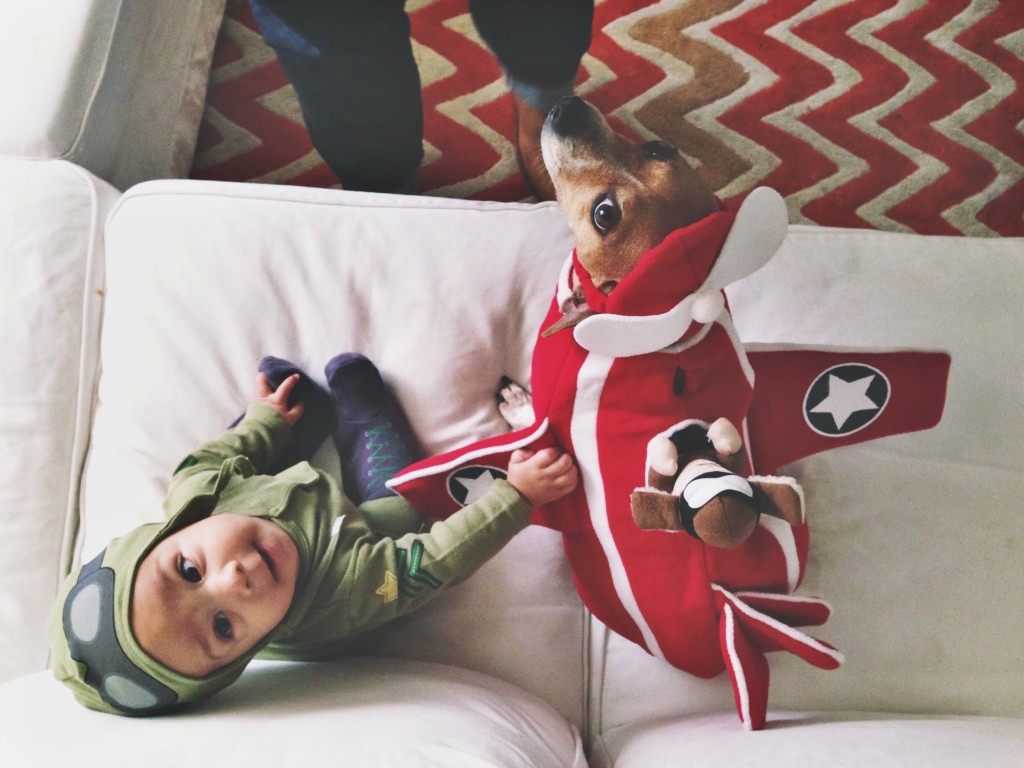 We also moved this month. It was a crazy endeavor but we could not have done it without my parents and Creswell helping me pack and our amazing friends who helped us move! Then those who came over to help me UNPACK! Seriously, we are crazy blessed. Moving with a baby was so different from other moves we’ve done. I felt completely disorganized and felt like I didn’t help at all. It was a humbling experience for me and I’ve been realizing that even though I love helping others, sometimes it’s okay to receive help as well. I don’t need to apologize for it either — just take the help and say “thank you.” Again, I am so blessed. 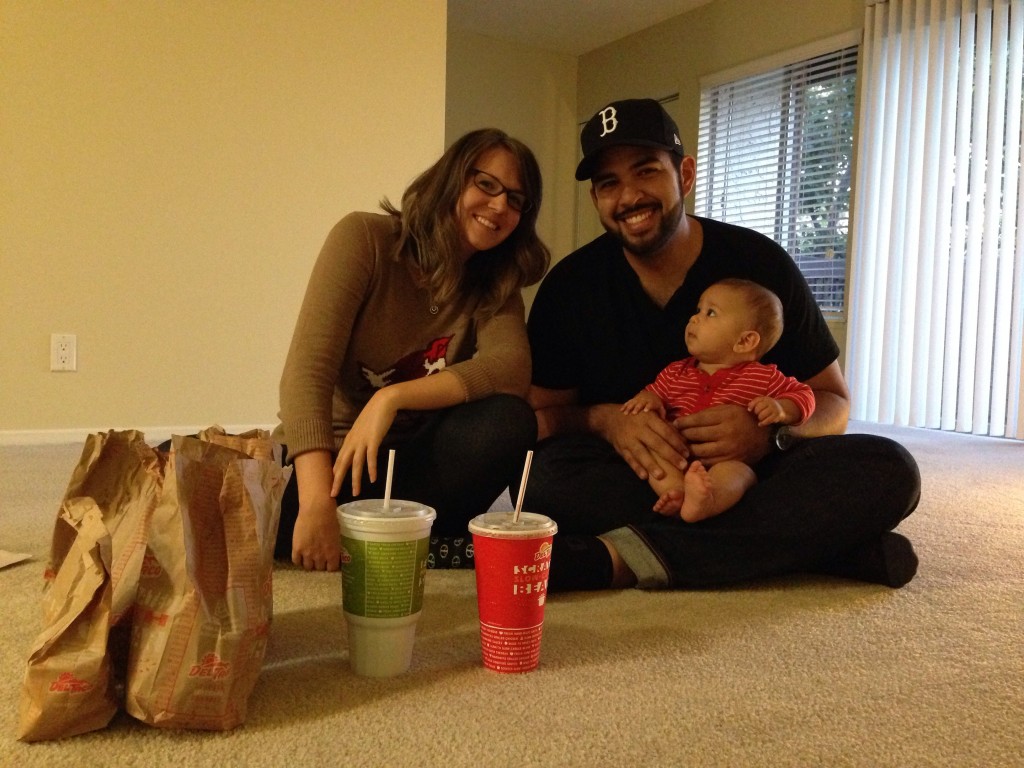 Teddy has his six month check up this week and I’m pretty sure he’s over 20 lbs now. Exercising with him has been fun. I feel like I’m building up some great arm muscles from tossing him in the air and doing “baby-kisses pushups”. He doesn’t stay on his back very long for those though.

The milestones that Teddy met this month include: actual crawling, pulling himself up on things, saying “baba”, getting his first teeth (the bottom two), and eating real food! I feel like this past month he just decided he was going to accomplish a bunch of things and he just did it! Remember how I was saying it’s so nice that he’s not growing up too fast? Well watch out! I’m pretty sure this kid is going to be walking by 9 months.

Teddy can crawl so quickly now. I cannot turn my back for a second. He’s getting into everything. The cupboards, the dog bowls, the boxes, the trash, cords behind the couch. He’s obsessed with everything he shouldn’t be. It’s going to be out goal this weekend to start baby proofing the house, that’s for sure.

Not only can Teddy crawl, but he can pull himself up onto things. He crawls over to his walker and tries desperately to pull himself up to reach the toys. Thank goodness we have carpet now because on the wood floors he would never be able to get up on it. There is an unfortunate side effect to this new talent though. He falls a lot! I’ve been able to catch him many times but it’s crazy how fast he just topples over without any warning! He’s a trooper and gets right back up. We haven’t had any big tears yet. 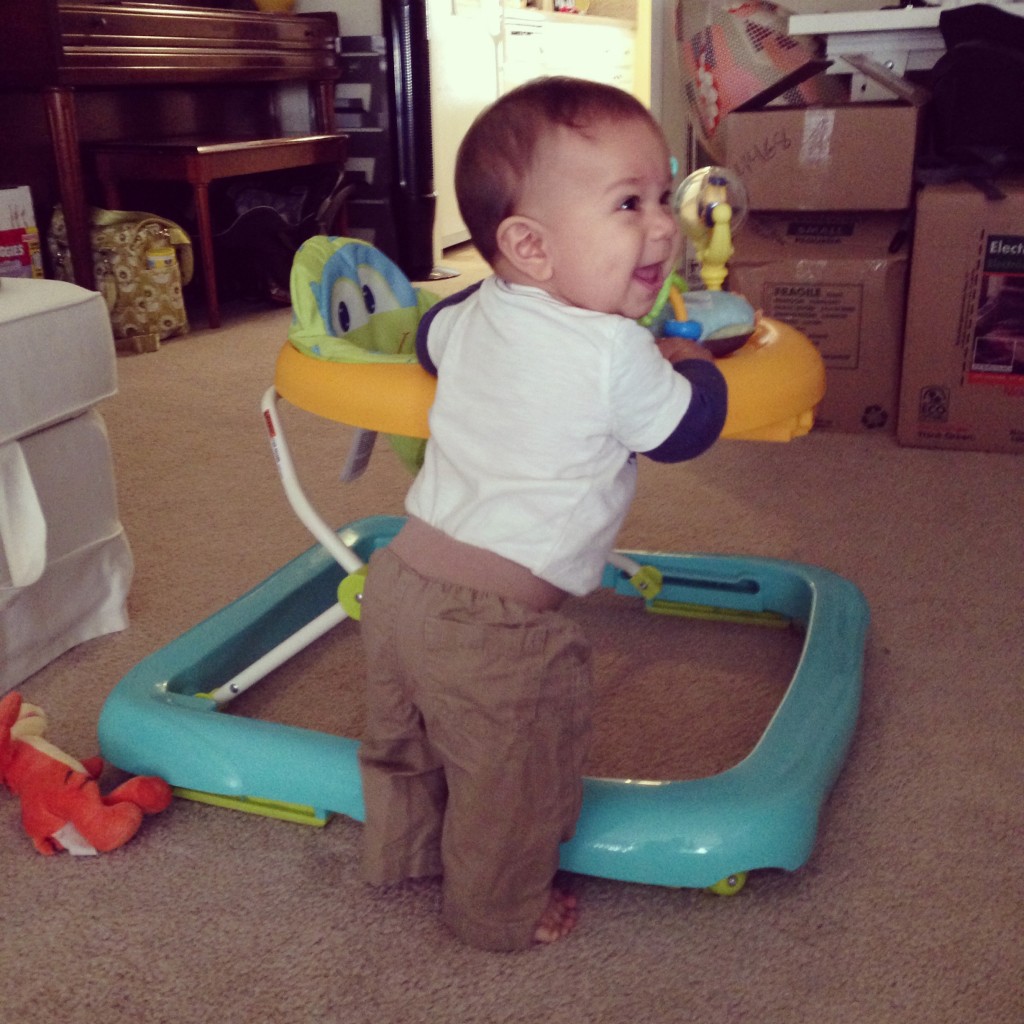 Teddy’s newest addition to his language set is “baba”. He says this all the time. When I say all the time, I mean it. At his 3:00 am feeding and diaper change, as his 6:00 am wake up call, morning, noon and night. What is hilarious is that he will not say, “dada” anymore. If you say, “baba” to him he just goes and goes repeating it back and smiling at you. But once you say, “dada” he clams up. It’s the strangest thing. But again, when he decides something he’s going to do it. No bones about it. I am of course really looking forward to him saying, “mama”. I’m pretty sure my heart with just melt out of my chest and I’lll cry.

Teddy has also started eating food this month. He loves sweet potatoes, squash, avocado and chocolate shakes. Haha, okay, we’ve only given him a few sips of one, but he sure loves it. I’m so glad he likes such a variety of foods already. What we’ve found most interesting is that he LOVES sour and salty things like pickles and olives. Of course I LOVE them too so it makes me excited to see some of myself in him.

The weekend we moved we also had a fun family celebration! Nana and Papa celebrated their 30th wedding anniversary. Papa surprised Nana with a vow renewal which we all were able to be a part of. It was very special. Afterward we went to Santa Barbara for family pictures taken by the amazing Alex Creswell (Andie as we call her) and dinner. It was a lovely day. 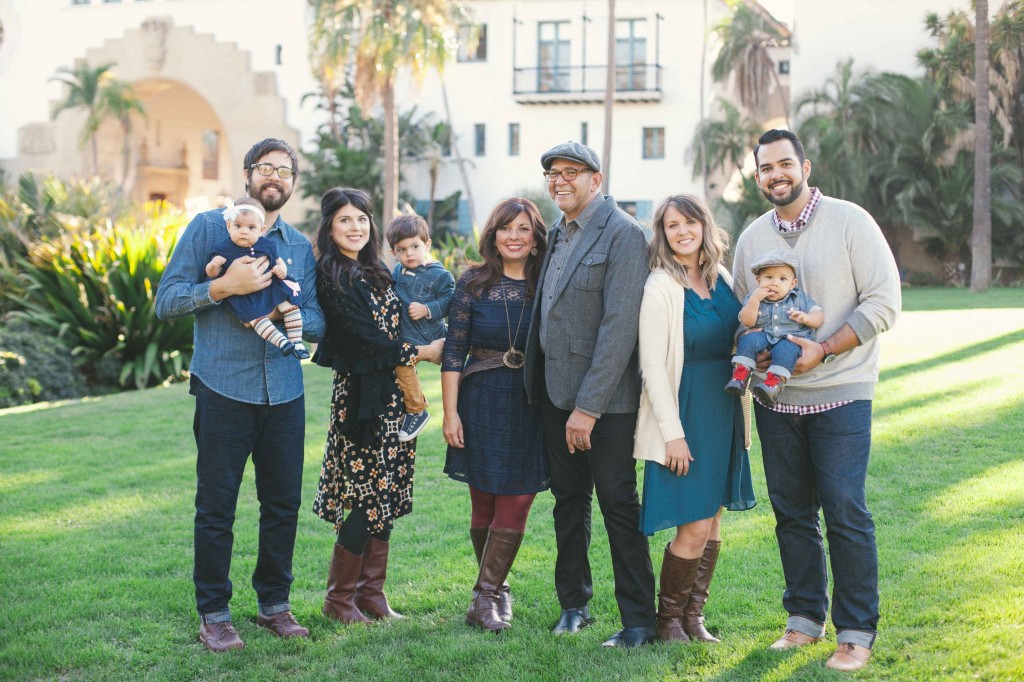 Finally, Teddy’s biggest and most exciting adventure this month was his first trip to Disneyland! We drove down on Monday morning to meet Grandpa, Grandma Aunt Jewels, Uncle Thomas, and Uncle Jonathan to celebrate Grandpa’s birthday. We spent all day on Monday at the park and then Teddy and I were able to stay another day at the park on Tuesday. I know that Teddy won’t really remember the trip, but I know Alex and I will have fond memories of his first trip. 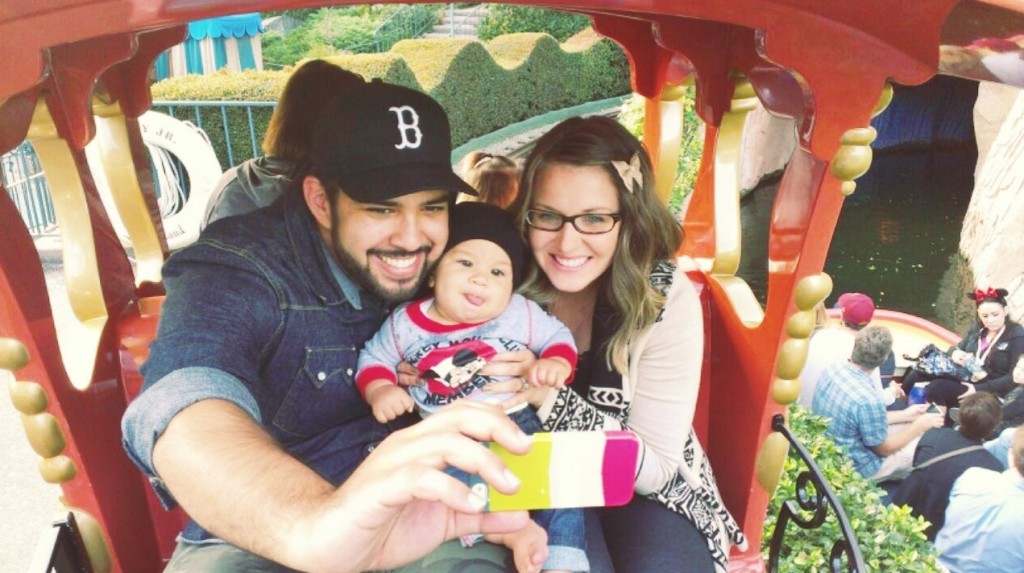 I can’t believe we’re entering into the holidays. I’m so excited for Teddy’s first Thanksgiving and Christmas. Until then though, here are a few pictures from this month with our little Bubba Bear.